Gasgoo News According to foreign media reports, Tesla owner Rob Hoehn proposed that Tesla's built-in seat occupancy sensor can be used to make the switch from the mobile phone to the Tesla Bluetooth system smoother. 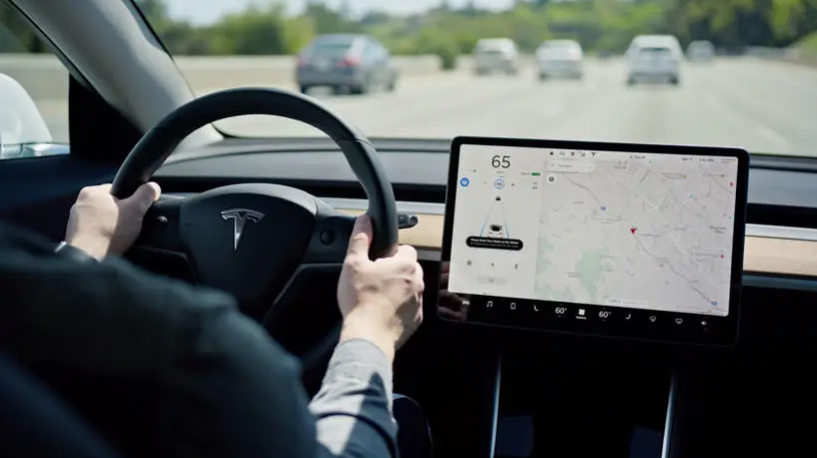 Hoehn said: "When the Tesla car is not locked and the owner is on a call, the mobile phone audio will be switched to the car. But when the owner is on the call, or even not in the car, it will be very annoying if the mobile phone audio is switched to the car. . Or when the owner is near the vehicle and other people enter the car, the same thing may happen. The suggestion is: use the seat occupancy sensor to check if there is a driver in the seat, once the seat is occupied, turn on the Bluetooth The audio is switched from the phone to the car."

Hoehn's idea has been supported by many people on r/TeslaMotors, and it is also the most popular idea on the Internet. Then, Hoehn decided to share the idea with Tesla CEO Elon Musk. Musk was very interested in the idea and wrote in response to Hoehn's tweet: "We should have done this long ago."

After Musk responded, other Tesla owners said they could make further improvements. One of the car owners said that it is difficult to switch from a music streaming application to a mobile phone. When the car speaker is switched to the mobile phone Bluetooth, it will cause a period of silence (no sound).

Switching from mobile phones to car speaker systems is a problem for most cars. In a traditional internal combustion engine car, when the engine is started, the process of switching the mobile phone to the car speaker is smoother. However, Tesla does not have a key or button to start the motor. When the car owner is within the Bluetooth range of the car, the mobile phone will automatically connect to the car's speaker system, even if the driver is not in the car.

In the past, Tesla has used seat sensors for other solutions. In January 2019, Tesla filed a patent that uses the sensor to determine which type of airbag is the most beneficial for passengers of a certain size and size in the event of an accident. This type of sensor is a multifunctional device that allows Tesla the freedom to improve the vehicle. Although Tesla has used the sensor to improve security functions, the proposed function will make it more convenient for Tesla owners to use the Bluetooth function to make calls.