As a global electronic component design and manufacturer, VMANX is an innovative enterprise that keeps pace with the times. As a R&D and manufacturing company, VMANX operates well all over the world. In the current ever-changing market, VMANX's continuous and stable development is based on its professional capabilities, innovation capabilities, supporting integration capabilities, closeness to customers and financial independence. It has established companies and factories in Hong Kong, Shenzhen, and Dongguan, and cooperates with  companies and factories in the United States and Italy . We have 13 agency partners in major economic regions around the world. Solve and provide customers with automotive electronics, thin-film electronics, LED car lights, optoelectronic products, etc. And provide a complete set of related OEM and ODM solutions to achieve customer expectations as much as possible. vmanx is an independent brand of Zhongman Enterprise and registered globally. Among them, vmanx car lights are mainly sold in Europe and the United States, and the design of the lights is mainly located in the Munich Division of Germany. 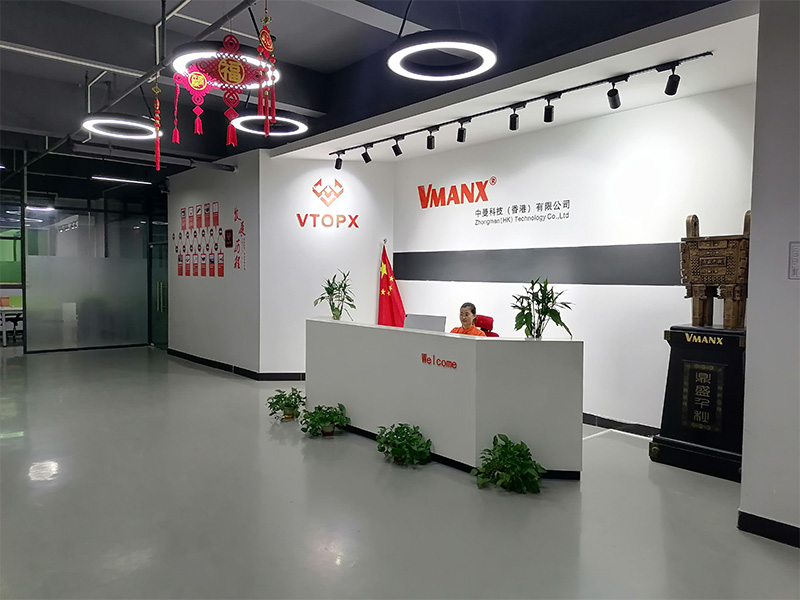 VMANX has three subsidiaries and five joint ventures,which spread over Hong Kong, Shenzhen, Dongguan, Zhongshan, Shandong  and other places in China. By collaborative  operation,the company ensures that all projects are implemented and operated effectively.

Moreover,  VMANX has business representative offices and agents in Europe, North America and Asia. These offices cooperate with over 20 distributors. The close network relationship ensure that VMANX products are available in the international market in a safe and quick way. 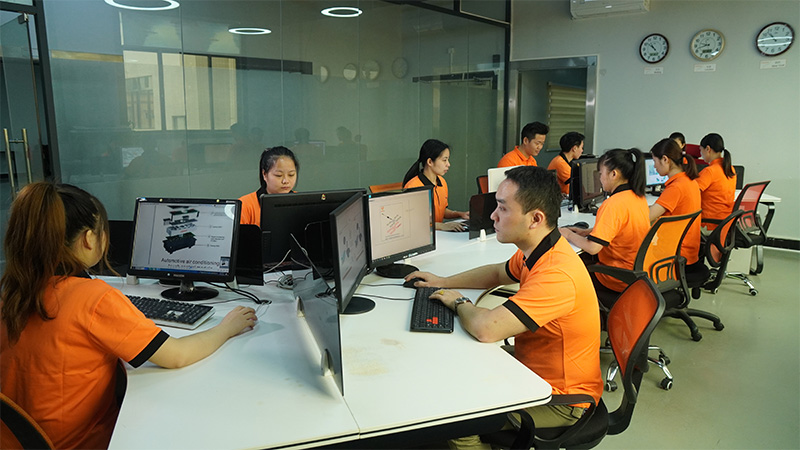 To provide clean, safe and reliable solutions for partners and customers, and achieve sustainable development. 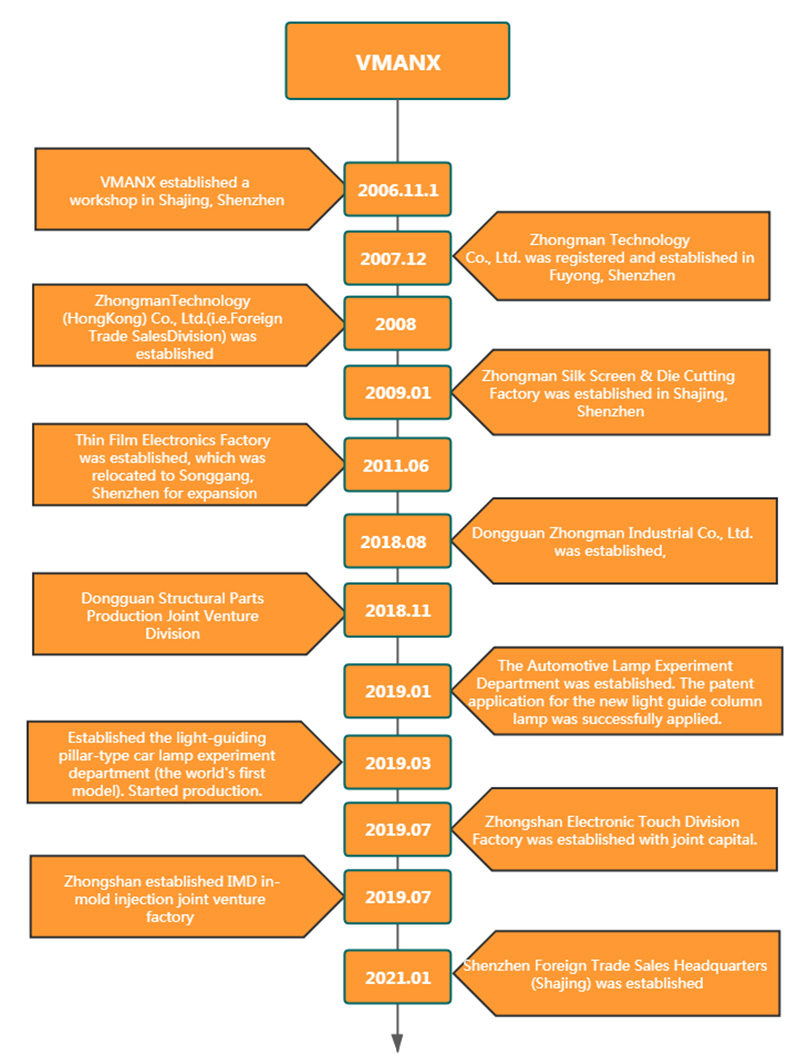