According to the classification of light sources, the current car headlights on the market can be roughly divided into four types: halogen lamps, xenon lamps, LED lamps, and laser lamps. Initially, kerosene lamps, acetylene lamps, and incandescent lamps were used. Since the development of LED car headlights in the late 1990s, due to its more energy-saving, environmentally friendly and higher brightness, although there are more applications in high-end brand models, the application market for low- and mid-end models is less, and the market prospects are broad. 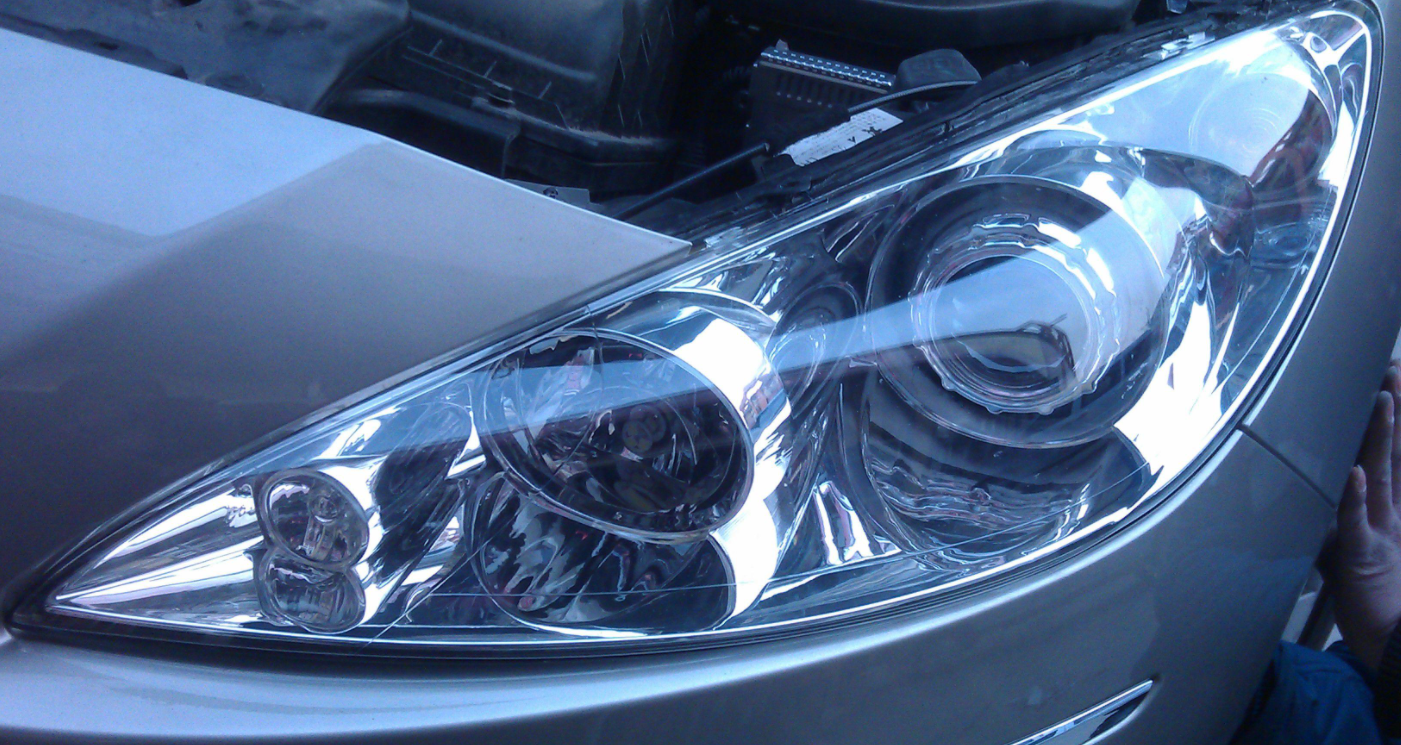 The following is the layout of LED car light manufacturers in LED car headlights this year:

In April 2018, Osram and Continental successfully completed the negotiation of an agreement. The two parties will formally launch the joint venture company Osram Continental GmbH in the second half of 2018. The joint venture's products include LED modules for headlights and taillights. This is another major move by Osram to integrate resources in the automotive lighting industry.

Previously, Osram bought some shares of lidar company LeddarTech in 2017 to enhance its position in the field of autonomous driving.

In April 2018, LG Electronics acquired Austrian automotive lighting company ZKW for 1.44 trillion won (approximately 8.548 billion yuan). The acquisition expands LG's automotive lighting business from mainly providing taillights to all areas of auto parts, including headlights. At the same time, with the completion of the acquisition, BMW, Audi, Porsche and Volkswagen will be listed on LG's customer list .

Development Jing successfully entered the LED automotive lighting supply chain this year. It invested in Oudidian to enter the LED car lamp module side to realize the vertical integration from the extension to the module. At present, it has cooperated with two domestic first-tier car manufacturers, and there are about three car series headlights adopting the products developed by Jingjing, which are expected to be launched in the first half of this year.

Development Jing said that starting from this year, it will focus on the layout of LED automotive lighting. The products are mainly positioned in two aspects. One is the headlight part, which uses the application of flip-chip CSP in car headlights; and the other is the successful modification of COB. As an application of OLED+, it is aimed at the automotive rear lamp market.

Development Crystal is mainly engaged in the R&D, manufacturing and sales of LED epitaxial wafers, package modules and other LED light source products. Its business scope covers all industrial chain links such as epitaxial chips, package modules, and lighting applications in the overall LED industry chain.

Hongli Zhihui entered into the LED commercial vehicle lighting business through its subsidiary Fuda Signal in 2007. Its products are mainly sold to overseas markets. Its main customers are Hella, Bosch, Magna, etc., and its products have been applied to well-known car companies such as Volvo and Mercedes-Benz. Commercial vehicle. In September 2017, it acquired 56% equity of Yishan Automotive Lighting, which is engaged in the supply of automotive lighting products in the automotive pre-installation market, and realized the full industrial layout of LED automotive lighting from LED packaging to automotive lighting assembly, and entered the LED automotive industry in all directions. In the lamp market, major customers include Geely Group, Great Wall Group, BAIC Group, Dongfeng Group, Changfeng Group and other well-known auto companies.