The car headlights are too dim, whether to change to xenon lamp or LED lamp?

After many of our friends buy a car, especially this entry-level car, they will find that they are equipped with lights, which are called candle lights, which are what we often call halogen lights. Especially now that the lighting conditions in the city are better. When the lights are turned on at night, it seems that there is no difference between turning on and not turning on. Therefore, friends often consult Brother Miao, saying that my lighting is too bad and I can’t see clearly when I go out at night, and I want to change the light. I want to change the lights. Okay. Today, when Miao found that many friends changed the lights, one of the entangled questions is whether to change the LED car lights or change the xenon car lights. 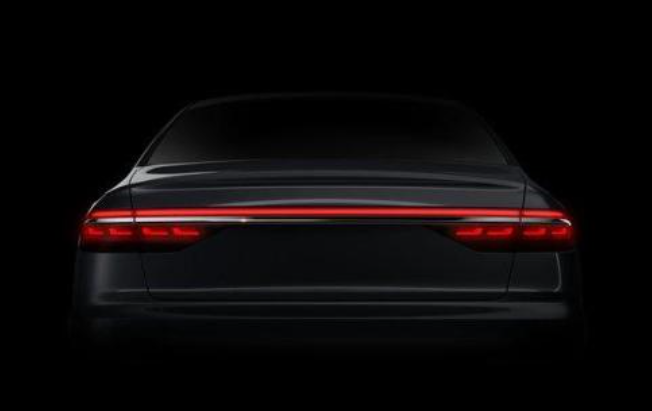 Although the high brightness of the xenon lamp and the power consumption are much better than our halogen lamp, it has a big disadvantage, that is, the use voltage of the xenon lamp is relatively high, so it needs to wait to reach the maximum brightness after it is started. For a period of time, many people have adopted the plan of changing the lights of the far and near beams.

You can see that after the xenon lamp is turned on, the bulb is always switched between the high beam and the low beam. It relies on the movement of the small iron piece in the middle, and the small iron piece falls to block the upper part of the light. , It becomes a low-beam headlight; when the small iron piece is flicked up to release the upper part, it becomes a high-beam headlight. This kind of reform solves the problem of light intensity when we are on the road if we need to use the long and low beams alternately. But with the popularity of LED headlights in recent years, many friends like LED more than xenon.

Why is it that the power consumption of LED is better and lower than this xenon lamp? The most important thing is that LED startup is not like a xenon lamp, it needs a process to reach the maximum brightness. In terms of reaching the maximum brightness immediately after startup, LED has obvious advantages over xenon in terms of power consumption and response time. But LED has a big disadvantage, that is, the heat is very large. Although the LED is a cold light source, the lamp holder of the LED will generate heat when it is lit, and the heat is very large, so if you modify the LED, it is Need to be equipped with good heat dissipation.

If the heat dissipation is not good, it will cause the LED to attenuate very badly. Based on the characteristics of the xenon lamp and the LED, when I recommend you to change the lamp, if you adopt a low-cost lamp change plan, you just change the bulb and add a lens. This is a destructive modification method. It is recommended that you directly change the xenon lamp instead of the LED, because this kind of destructive modification method may not control the heat generation of the LED in many places where the lamp is changed, which will lead to a lot of subsequent use. trouble. If you want to change the LED lights, Brother Miao recommends that you do not make damage to the lights, it is best to directly replace the assembly and replace the entire headlights.

This method of directly replacing the assembly is simpler and does not need to damage your original car lights. Just remove it as a whole, and then buy an LED light set and replace it directly with it. Since this assembly is designed for you when it is produced in the factory, it will be more stable than this detrimental modification.

It's just a method of replacing the assembly. Compared with the destructive method of changing the xenon gas, its cost may be a little higher. But in the end, Brother Miao reminds everyone again, whether you change to xenon or LED, the room temperature should not be too high. I suggest that the maximum room temperature should not exceed 6,000K. At the same time, if you change the light, you must add a lens, because if you don’t add a lens, the light will be very scattered and the effect is very poor. It will not only affect yourself but also others. The most important thing is that when you checked last year, the light was too scattered If you can't focus, you may not pass the annual inspection.