According to a new patent application from Tesla, Tesla is currently working on a new method that can classify occupants according to their weight in order to deploy safer airbags on their vehicles. Tesla's patent, titled "Automobile occupant classification system and method sensor", was made public earlier this week, indicating that the company is improving the deployment of its airbags. 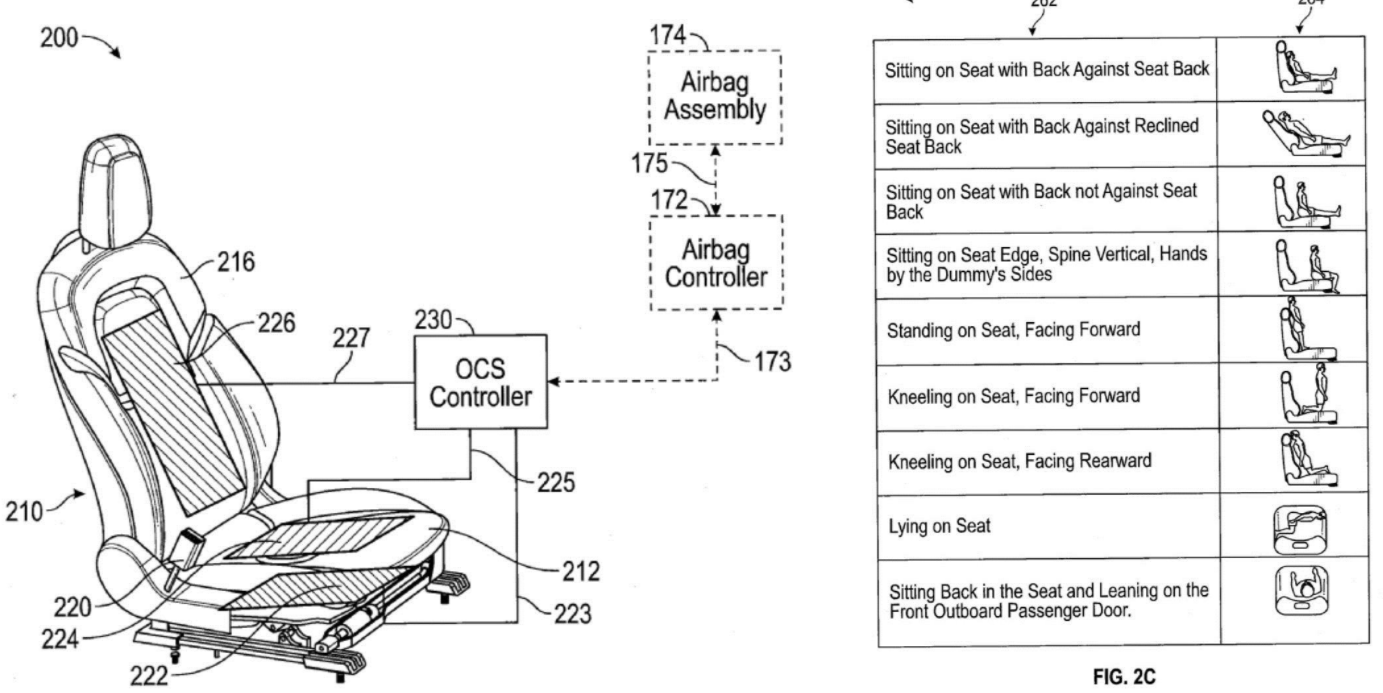 Tesla explained the current problems with the deployment of airbags based on occupants: "During the driving of the vehicle, by using an automated system to monitor the operation of the vehicle, and provide corresponding warnings and assistance when needed, the vehicle becomes more and more secure. But. , Detect the presence of vehicle occupants and accurately classify them as children, smaller adults, or other categories, especially when there are still difficulties in distinguishing categories. When the vehicle tries to assist or real-time safety measures to protect the vehicle occupants, Accurate classification is essential."

Tesla's solution is to introduce a system that detects occupants through sensors on the seats, and then classifies occupants based on their weight. Tesla said that the way the sensors are set up allows it to also detect the way occupants sit in their seats, prompting the company to change the way airbags are deployed.

Tesla has always emphasized vehicle safety, and has been committed to this for many years, and its vehicles have also received the highest safety rating. Recently, the National Highway Traffic Safety Administration (NHTSA) announced the crash test results of the Model 3, which is the least damaged model in the agency's crash test.