According to a new patent application, Tesla is developing a method to classify drivers and passengers based on their weight, allowing them to write new programs to deploy airbags in a safer way. Earlier, a Tesla patent application called "Sensors for Car Occupant Classification System and Methods" was made public, which showed how Tesla set out to improve their airbag deployment methods. 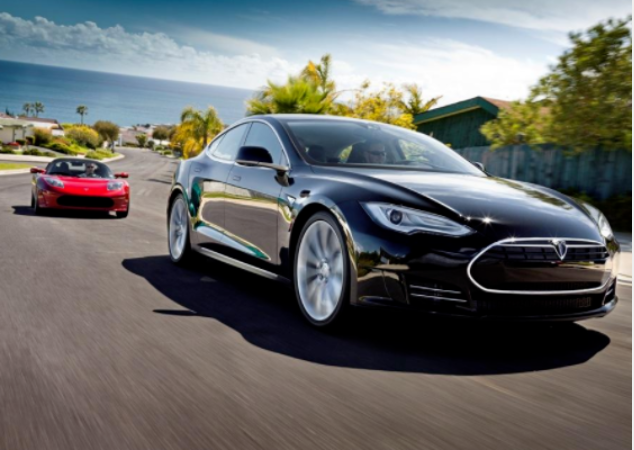 Tesla explained some of the problems in today’s airbag deployment methods: “By using an automated system to monitor the operation of the vehicle while the vehicle is in motion, and provide synchronized alerts and assistance when needed, the safety of the vehicle will become higher and higher. However, there are still difficulties in determining the existence of vehicle occupants, especially in accurately distinguishing children or adults with relatively small physiques. When the vehicle activates safety measures to protect the members, it is possible to accurately distinguish the occupants Critical."

Tesla’s solution is a system that distinguishes passengers based on the weight of different occupants, which can be monitored by sensors in the seats

Tesla wrote in the patent application: "Technology makes it possible to detect or distinguish vehicle occupants systems and methods. The vehicle's auxiliary control system may include one or more occupant weight sensors and related communication logic devices, and each Each sensor can provide passenger sensor signals associated with the seat. The logic device can receive sensor signals associated with occupant weight and occupant presence sensors, and determine and report the corresponding occupant classification status."

As for the way the sensor is set up, Tesla said that it can also detect the posture of the occupants sitting in the seat, which can push Tesla to change the way their airbags are opened.

Tesla has always attached great importance to safety, and for many years they have been paying a lot of money for all their vehicles to obtain higher safety ratings.

Recently, the National Highway Traffic Safety Administration (NHTSA) released the crash test results of the Model 3. Model 3 received the lowest possible injury rating among all vehicles tested by the agency.